Home Drama Chinese Drama “You Are My Glory” Review

“You Are My Glory” is adapted from the novel of the same name by Gu Man. The content tells about the star Qiao Jing Jing chosen as the representative of the online game King of Glory. The management company exaggerates Qiao Jing Jing playing games very well, but in reality, she just plays games so bad. In order to pass the competition in front of the fans, without losing face and maybe losing a lucrative advertising contract, Qiao Jing Jing must look for a “great god” (high-skilled gamer) who can help her practice. That person is none other than Yu Tu – the male god in high school she once loved unrequitedly, who also once refused her confession.

Although it has not been aired, the drama has received the attention of the public, especially when it brings together the famous duo Yang Yang and Dilraba Dilmurat, but the star possesses the top beauty in the Chinese entertainment world. Furthermore, the behind-the-scenes photos also show that in the behind-the-scenes scenes the two artists interact naturally with each other. From the sweet eyes that the two have for each other, the drama’s fans quickly “pair” Dilraba Dilmurat and Yang Yang in this project.

Yang Yang confirmed that the film will have a lot of sweet love scenes between the two. This is also more convenient because he and his co-star are sociable and close. “On the set, if there’s nothing to do, we’ll order food and share,” the actor said.

On the part of Dilraba Dilmurat, when asked about the similarities and differences between herself and Qiao Jing Jing, the actress shared: “Qiao Jing Jing is really a big star. She likes to go shopping, eat well, dressed up, everyday life is also very neat and perfect. As for me, when I’m not acting, I become as normal a person as possible.”

The story of the drama “You Are My Glory”  begins with the character Qiao Jing Jing (played by Dilraba Dilmurat) – a famous star that is loved by thousands of people and at the same time represents a famous game, but she doesn’t know how to play games. Since then, she was determined to study so as not to lose face with gamers and fans. Coincidentally, her teacher is the same old crush she used to pursue, Yu Tu (played by Yang Yang). Yu Tu has a closed and quiet life, different from other handsome boys in high school who shine in middle school glory. He is a talent in the aviation industry, now as an aerospace expert, and also the hot boy of the game that Qiao Jing Jing represents, so this game inadvertently became a bridge to bring two people together. They once fell in love with each other to create the story “You Are My Glory”. Qiao Jing Jing, a girl who was not so prominent in high school, now became a big star. Things change, the love story between them restarts once again.

Although the title of the drama is like that, in fact, Yu Tu had refused Jing Jing’s confession twice before, and how will Qiao Jing Jing face the person she likes this time when they meet again? As for Yu Tu, what will he think about his unrequited love?  Surely it’s not the female lead who is chasing crush again? Or will the situation be reversed to be true to the title “You Are My Glory”? If you are curious, let’s watch the movie starring Yang Yang and Dilraba Dilmurat! 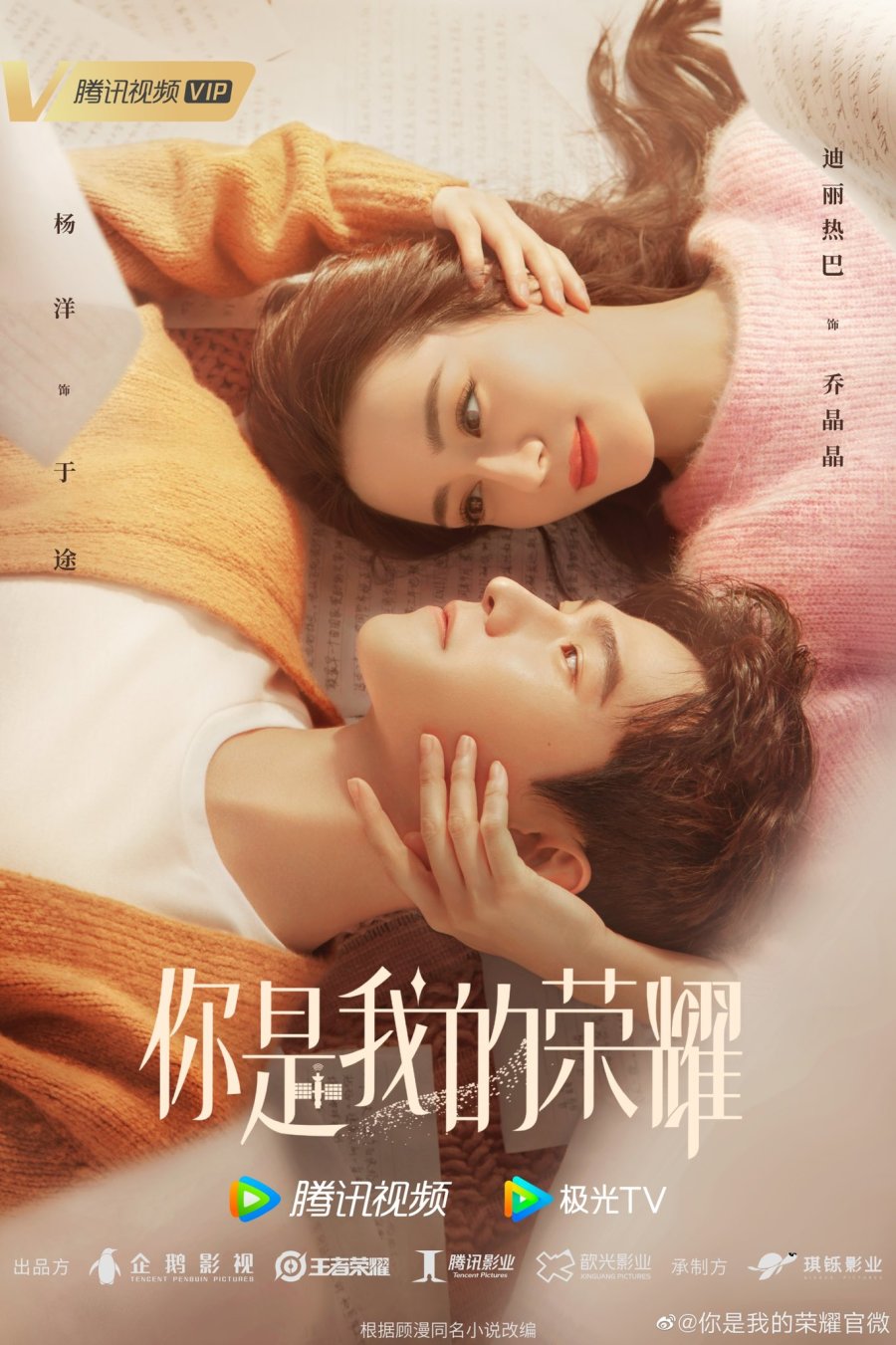 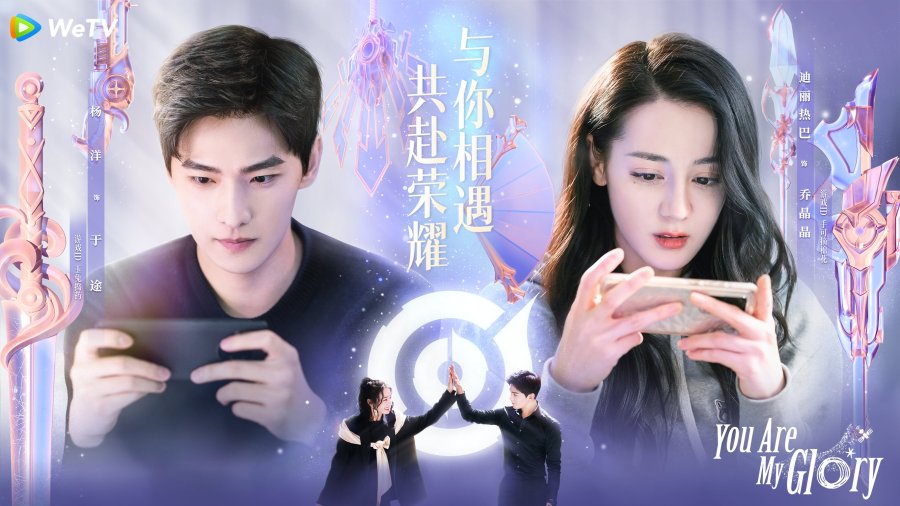